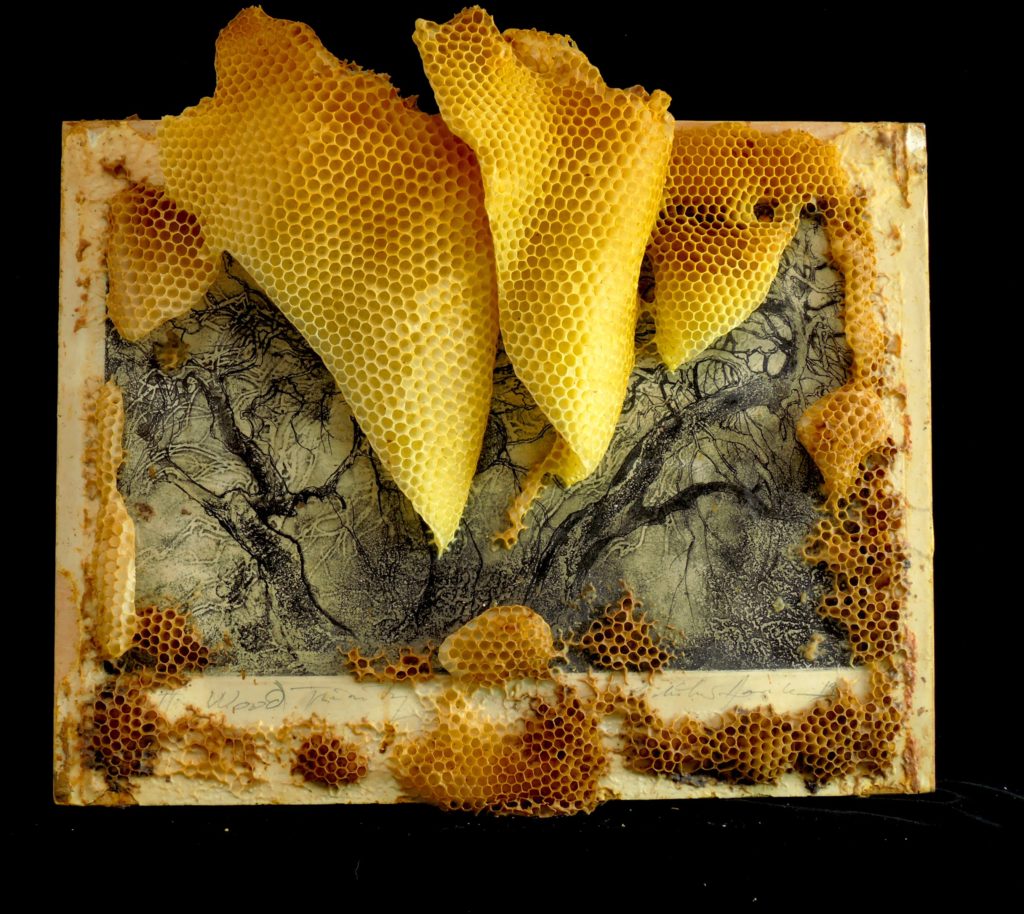 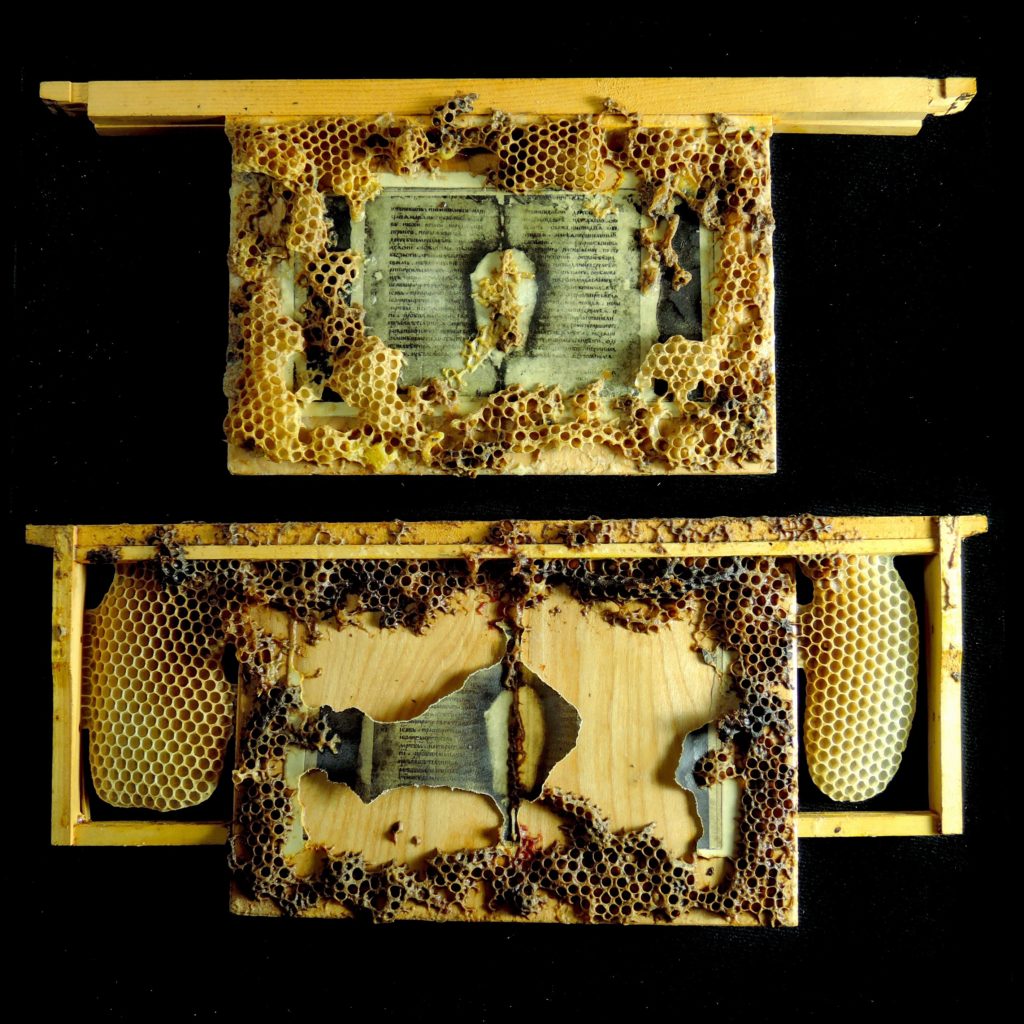 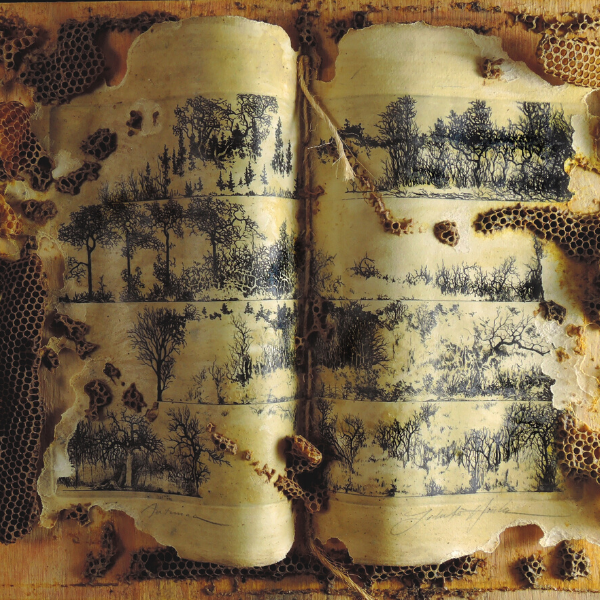 Ladislav Hanka currently resides in Kalamazoo, MI. He was born in 1952 in an ethnic enclave of Cedar Rapids, Iowa as the son of recent exiles of Stalinist Czechoslovakia. He describes himself as a printmaker, draftsman and book artist. Ladislav has a long standing interest in the natural world and he received a BA in Biology and Liberal Arts and an MS in Zoology. In 1979 Ladislav had a private apprenticeship with Jindra Schmidt, a master engraver of Stamps and Currency in Prague. This pivotal experience was followed by an MFA in printmaking from Western Michigan University in 1981.

Ladislav has exhibited nationally and internationally. His work appears in over 60 public collections including but not limited to: the National Park Service - Isle Royale National Park Headquarters, the Fogg Museum of Art at Harvard, The New York Public Library, the Library of Congress in Washington DC, The National Museum in Prague.

"I am a beekeeper and an artist - a member of two ancient brotherhoods. When I draw pictures, I feel in touch with creation and fully alive. When I open a hive, it is to the sound of 30,000 buzzing creatures, each with a venom-filled stinger, getting increasingly disturbed as I reach in and pull out frame after frame of their winter food stores and their babies, to examine them and manage the hive. In both of these callings, as artist and as keeper of the bees, I am entering worlds that are primordial – at once alluring and mystic – and of course, potentially dangerous.

In this exhibit my two interests collide: The etchings are made in the usual way, but then I insert them into the hive for bees to add the next layer. Sometimes they chew up my artwork, while at other times they join forces with me to co-create. If I cover my work with a translucent layer of melted bee’s wax, it smells like home and they tend to accept it. If I attach some burr comb, they seem to like that even better and often initiate work right there. As the bees create their elegant structures, I observe and decide when to remove it all. Is this collaboration a matter of exploitation, superficial affectation or conceptual art? Am I playing with mere chance or allowing the free will of some other sentient being to enter into my creative process? I am unsure, but it seems worth examining.
The oldest documented profession we know is the bee keeper, depicted in a neolithic cave painting in northern Spain – older than the domestication of dogs, cows or sheep. It’s right there at the center of our most ancient social structures and the ambiguities inhering in those activities - they too shout for attention; invade the hive and get sweetness or stingers; you feed and protect the lambs one day and slaughter them the next. These ambiguous activities we indulge in are at the heart of any meaning to be derived from art. Yet the question still remains about the art I’ve made with the help of bees; “does it mean anything to have added the bee’s wax?”