Jump to an artist site location

pIn the 1960s, a particular neighborhood in the heart of Lansing was selected, dismantled, and discarded in order to built the I-496 freeway. The construction of the freeway displaced nearly 600 families and 60 businesses, the final step in the deliberate devaluation of the neighborhood that had begun many years prior through the practices of 1) steering - a casual but effective campaign of directing Black home-buyers to less valuable neighborhoods and white home-buyers to established white neighborhoods, 2) redlining - the practice, by insurance companies, of creating real estate maps with red outlines around the neighborhoods they considered “hazardous,” and 3) informal covenants - the once-legal practice of white home owners selling only to preferred members of their own race.

A neighborhood could easily be flipped from desirable to redlined at the determination of realtors and banks. If a single African-American family moved into a previously homogeneous white neighborhood, access to mortgages could be restricted for all subsequent home-buyers, white or Black. Such discrimination and the resultant devaluation of housing was made possible by the U.S. government, as homes in redlined zones were ineligible for Federal Housing Administration loans.

Lansing has a long and rich history, though aspects are hidden or forgotten. Historical evidence remains, however, in the discontinuous residential streets bordering I-496. Through this installation, the people whose homes were razed and lives upended to make way for the I-496 freeway share their stories with the walkers, joggers, and bicyclists who enjoy the Lansing River Walk trail today.

William Charland, associate professor emeritus at Western Michigan University, is an active visual artist, writer, and editor. Charland received BFA and MFA degrees from the University of Michigan, and a PhD from U.C. Berkeley. Charland has built community outreach programs in the art departments of Grand Valley State, MSU, and WMU.

This expansive area of the Lansing River Trail is found under the I-496 Bridge. The wall that lines the river trail houses murals from previous ArtPath artists which still exist today.

This location is made possible in part by generous contributions from:
Jay Pelc

ArtPath is generously supported by our title sponsors The Rathbun Insurance and Auto-Owners Insurance. With additional support by: 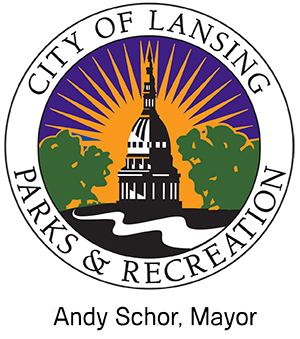 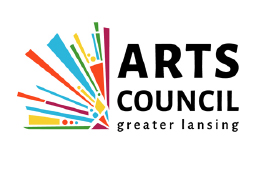 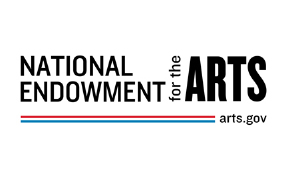 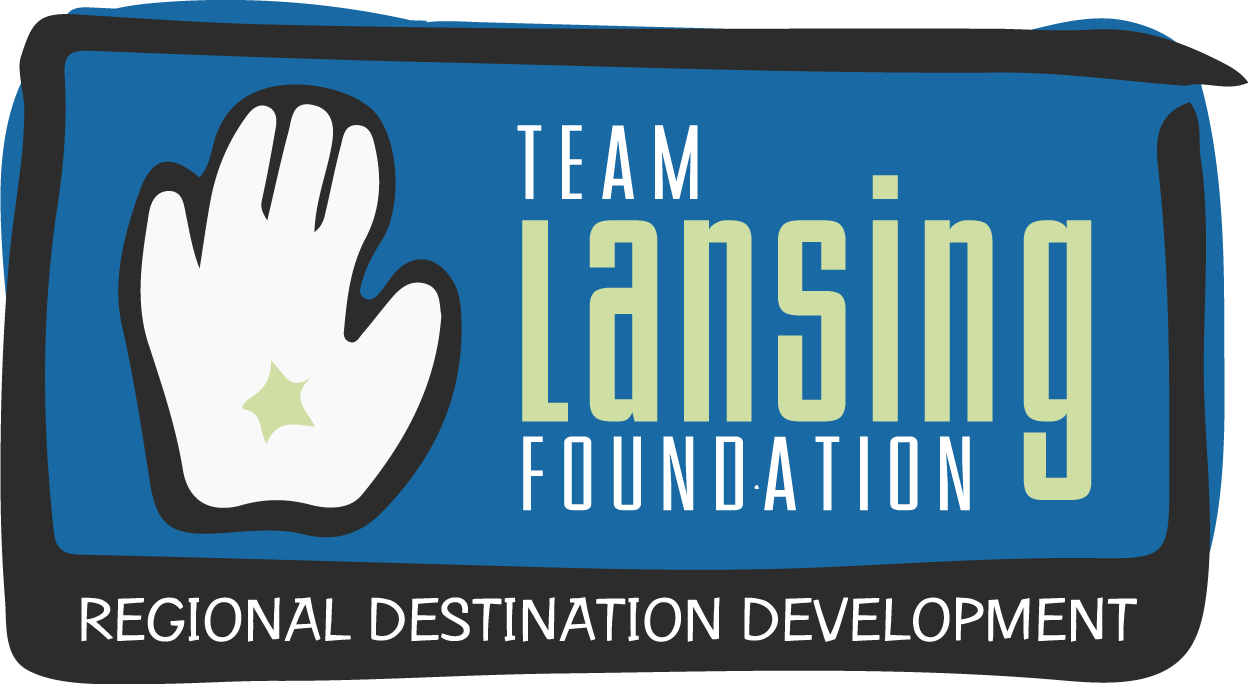